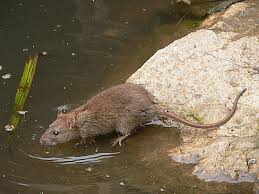 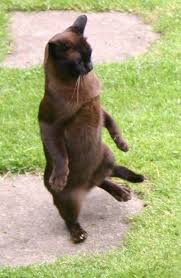 There was a pack of rats by a river.
Also, there was a cat that gave them a shiver.

These rats were not special at all.
But in size they were quite small.

While the cat in comparison was quite large.
Any rat would fear if he were to charge.

The rats lived in holes.
They had to hide to save their souls.

As a pack, they went to and fro.
Inside his tummy, the cat sought to show.

But the cat knew the number of rats was a great deal.
The full force of the collective he did not want to feel.

So, this cunning cat devised a plan
To greatly shorten the rats’ lifespan.

The cat would spend all of his day facing the sun.
And of his feet, he only stood on one.

The rats’ attention the cat managed to attract.
The rats knew this was no way for a cat to act.

The rats could not help but ask about this peculiar behavior.
The cat could only think of the rats’ flavor he would happily savor.

The rats asked, “Why do you stand on one leg with your mouth open wide?”
The cat answered with a lie to misguide.
Image
The cat stated, “Because I worship the sun.”
The cat only thought the rats trust he had won.

The rats began to bow to the “pious” cat one by one.
The cat couldn’t believe the success of the lie he spun.

For the last rat in the line was not so lucky.
They ended up in a place that is very mucky.

The cat would snatch them by the tail and gobble them up.
They didn’t know they shouldn’t have been last in the lineup.

The cat ate them with a swift slurp.
He had to try his best not to burp.

These sad rats went on a wet trip down the cat’s throat.
This caused the sly cat’s belly to bloat.

Day by day the cat continued to feed.
This is all due to his great greed.

Not only did the cat's greed exponentially grow,
He had no reason that he should slow.

Things continued until the chief rat noticed his pack growing smaller.
He knew that he best not make too big of a holler.

So, the next day when they lined up to make their daily bow
The rats were going to make sure the cat had his very last meow.

All at once they sprang for the cat's throat and their sharp teeth broke the skin.
Now it was time for a true bloodbath to begin.

So, the rats munched and crunched until the cat was only bone.
The true strength of a pack was surely shown.

This goes to show that great numbers make groups strong.
The cat taking advantage was quite wrong.

When his lies caught up with him
His fate was extraordinarily grim.

So, let this be a cautionary tale.
So you do not go down a similar trail. 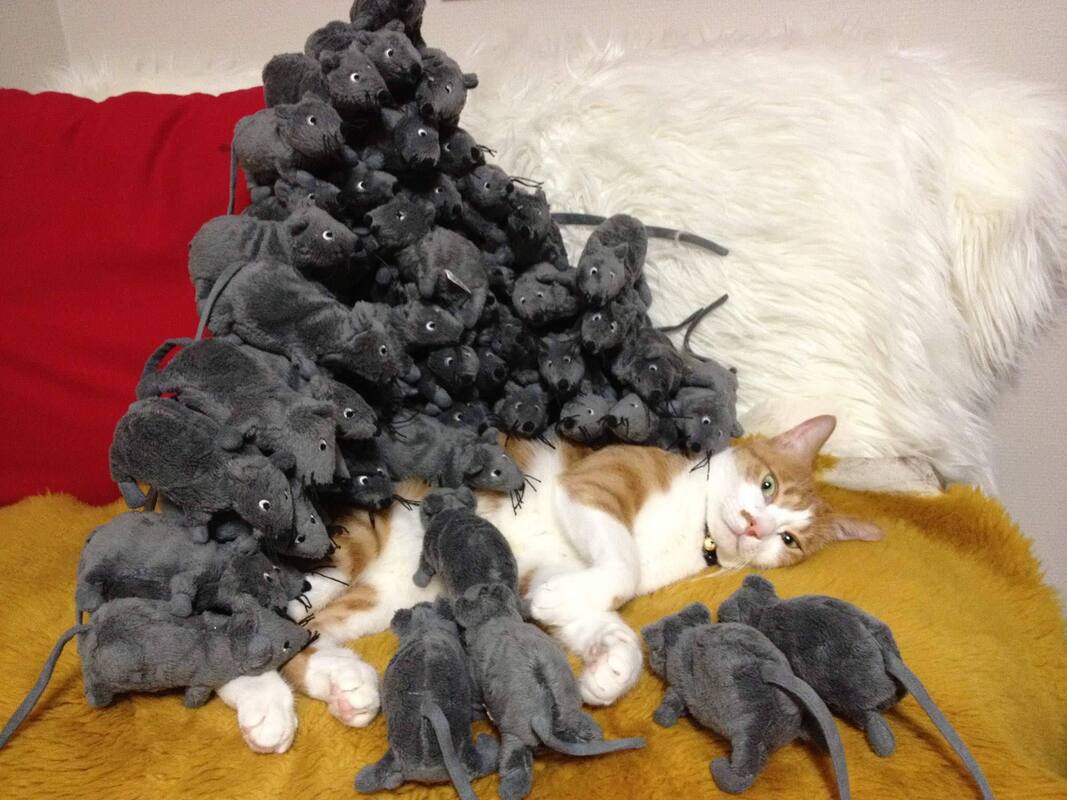 Author's Note:
I just went pretty consistent with the original story, The Hypocritical Cat: W. H. D. Rouse. This story was pretty easy to write compared to the others. It was easier because I really like the story and I was lucky that the words that were popping in my head were easily rhymable. But bulking it up from three hundred to five hundred words was a lot more difficult than originally writing my version. I also like the message of this story. It is very similar to the message in A Bug’s Life by Pixar. It shows the strength of numbers.
I also liked that this story was more similar to a Brothers Grimm type of story. I like it is for children but it has a dark side. I think that it is really important for kids to know and understand that the word had a dark side. It also has the great take away that is good for children to pick up.
I feel great reading the comments on people saying that they are enjoying the rhymes of my stories. I think as adults we can forget our inner child a bit and I think that these stories being in rhyme can help to bring that out a bit while reading the story. I feel like it is unconsciously makes you think of reading Dr Seuss as a kid.